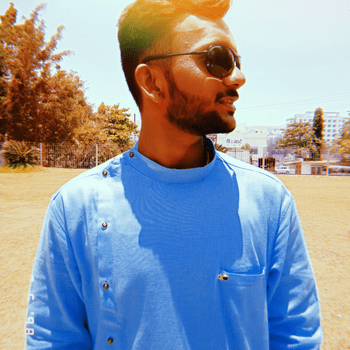 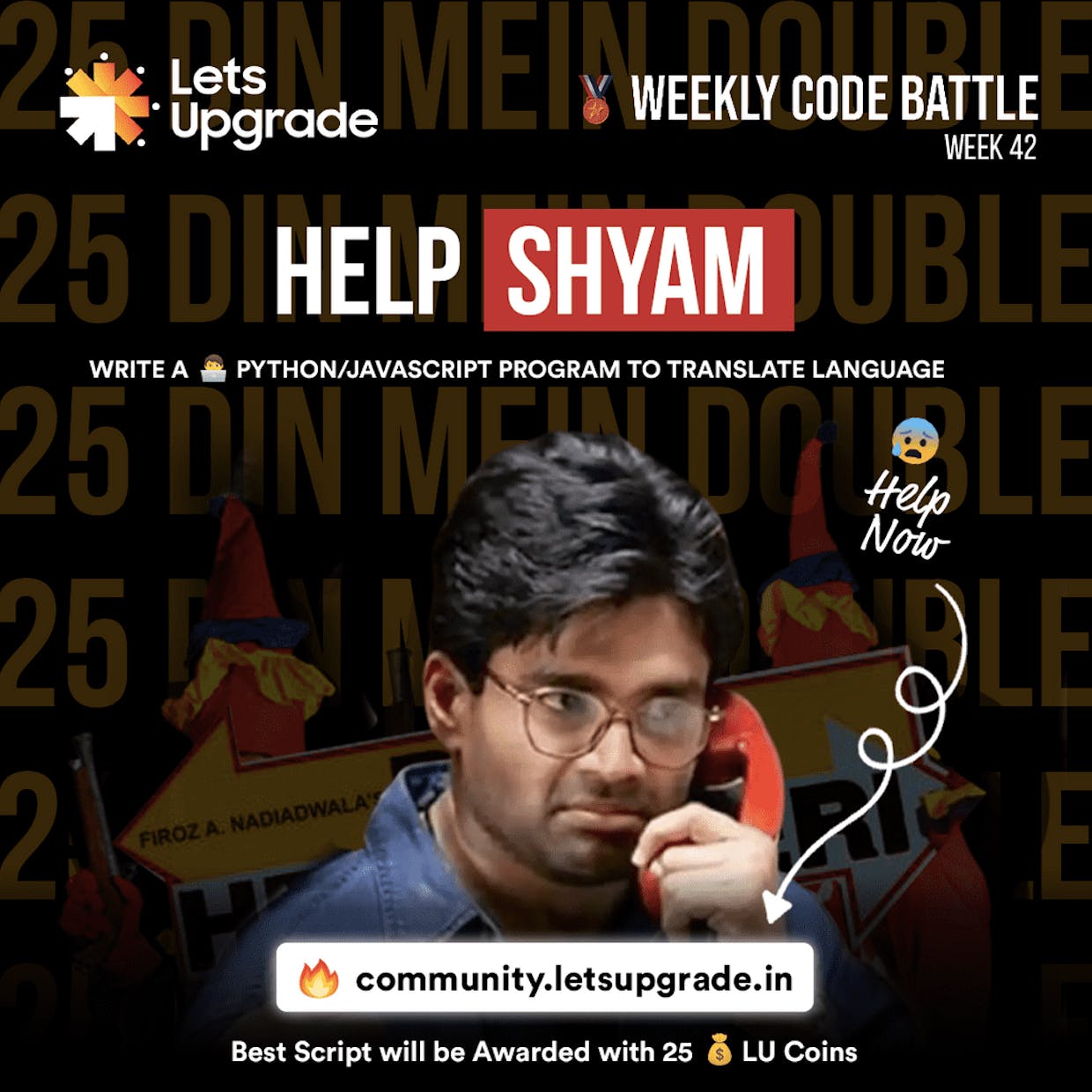 Do you have questions for Sahil Phalle?

Log in to ask Sahil Phalle questions publicly or anonymously.

Why PHP is so popular?

The simple answer for the popularity of PHP is it is used for the server-side scripting language.

In this article, I will give a glimpse of PHP in that I will cover

Nice, but what does that mean?

Let’s see an example & it will give an idea of what does that means!

So as we can see in the above example there are lots of commands to output HTML, PHP pages can contain HTML with embedded code that does “something” (In this case, output “Hi, I’m a Learning PHP script!”). The PHP code has special syntax at the start and end processing instructions <?php and ?> that allows us to jump into and out of PHP code.

The best thing I liked about PHP is that it is extremely simple for a newcomer, but offers many advanced features for a professional programmer. Don't be afraid of reading the long list of PHP's features. You can jump in, in a short time, and start writing simple scripts in a few hours. Although PHP's development is focused on server-side scripting, we can do much more with it.

What PHP can do?

Anything i.e. PHP is mostly focused on server-side scripting.

There are three main areas where PHP scripts are used.

If you love the information about hit like & do tell your thoughts!

Till then HAPPY LEARNING!!!

Jupyter Notebook is not opening in any destination issue solved ! :)

Or if you installed for All User it will be in

For that see following images

See below images for better understanding

Follow the procedure neatly & after completing it you can open Jupyter Notebook in any folder you want!!!!!!!

Liked by Yash Mistry and 7 others

Hackers can be classified into three different categories:

Black-hat Hackers are also known as an Unethical Hacker or a Security Cracker. These people hack the system illegally to steal money or to achieve their own illegal goals. They find banks or other companies with weak security and steal money or credit card information. They can also modify or destroy the data as well. Black hat hacking is illegal.

White hat Hackers are also known as Ethical Hackers or a Penetration Tester. White hat hackers are the good guys of the hacker world.

These people use the same technique used by the black hat hackers. They also hack the system, but they can only hack the system that they have permission to hack in order to test the security of the system. They focus on security and protecting IT system. White hat hacking is legal.

Gray hat Hackers are Hybrid between Black hat Hackers and White hat hackers. They can hack any system even if they don't have permission to test the security of the system but they will never steal money or damage the system.

In most cases, they tell the administrator of that system. But they are also illegal because they test the security of the system that they do not have permission to test. Grey hat hacking is sometimes acted legally and sometimes not.

In this section, we will see some of the famous hackers and how they become famous.

Jonathan James was an American hacker. He is the first Juvenile who send to prison for      cyber-crime in the United States. He committed suicide on 18 May 2008, of a self-inflicted gunshot wound.

In 1999, at the age of 16, he gained access to several computers by breaking the password of a NASA server and stole the source code of International Space Station, including control of the temperature and humidity within the living space.

He is a computer security consultant, author, and hacker. He infiltrates his client's companies to expose their security strengths, weaknesses, and potential loopholes. In the history of the United state, he was formerly the most wanted computer criminal.

From the 1970s up until his last arrest in 1995, he skillfully bypassed corporate security safeguards and found his way into some of the most well-guarded systems like Sun Microsystems, Nokia, Motorola, Netcom, Digital Equipment Corporation.

Mark Abene is an American Infosec expert and Entrepreneur. He is known around the world by his pseudonym Phiber Optik. Once, he was a member of the hacker groups Legion of Doom and Master of Deception. He was a high profile hacker in the 1980s and early 1990s.

He openly debated and defended the positive merits of ethical hacking as a beneficial tool for the industry. He is also expert in penetration studies, security policy review and generation, on-site security assessments, systems administration, and network management, among many others.

Robert Morris was the creator of the Morris Worm. He was the first computer worm to be unleashed on the Internet. The Morris Worm had the capability to slow down computers and make them no longer usable. Due to this, he was sentenced to three years probation, 400 hours of community service and also had to pay a penalty amount of $10,500.

Gary McKinnon is a Scottish systems administrator and Hacker. In 2002, he was accused of the "biggest military computer hack of all time". He has successfully hacked the network of Navy, Army, Air Force, NASA system of the United States Government.

In his statement to the media, he has often mentioned that his motivation was only to find evidence of UFOs and the suppression of "free energy" that could potentially be useful to the public.

Linus Torvalds is a Finnish-American software engineer and one of the best hackers of all the time. He is the developer of the very popular Unix-based operating system called as Linux. Linux operating system is open source, and thousands of developers have contributed to its kernel. However, he remains the ultimate authority on what new code is incorporated into the standard Linux kernel.

Torvalds just aspire to be simple and have fun by making the world's best operating system. Linus Torvalds has received honorary doctorates from University of Helsinki and Stockholm University.

Kevin Poulsen is an American former Black-hat hacker. He is also known as Dark Dante. He took over all the telephone lines of radio station KIIS-FM of Los Angeles, guaranteeing that he would be the 102nd caller and win the prize of a Porsche 944 S2.

Poulsen also drew the ire of FBI, when he hacked into federal computers for wiretap information. As a result of this, he was sentenced for five years. He has reinvented himself as a journalist.

i will come back with next article on ethical hacking!

Liked by Sakthi C and 3 others

In 1960, the first known event of hacking had taken place at MIT and at the same time, the term Hacker was organized.

Ethical hacker is also known as White hat Hacker or Penetration Tester. Ethical hacking involves an authorized attempt to gain unauthorized access to a computer system or data. Ethical hacking is used to improve the security of the systems and networks by fixing the vulnerability  found while testing.

We can define hacking into different categories, based on what is being hacked. These are as follows:

There are various advantages of hacking:

There are various disadvantages of hacking:

that's it for now

Stay tuned for next topic on ethical hacking

Liked by Jui Jaideep Yadav and 3 others

Some more features of Print Functions :

That's it for now Hope you understand  the concept!!!!

Liked by Keerthana and 8 others