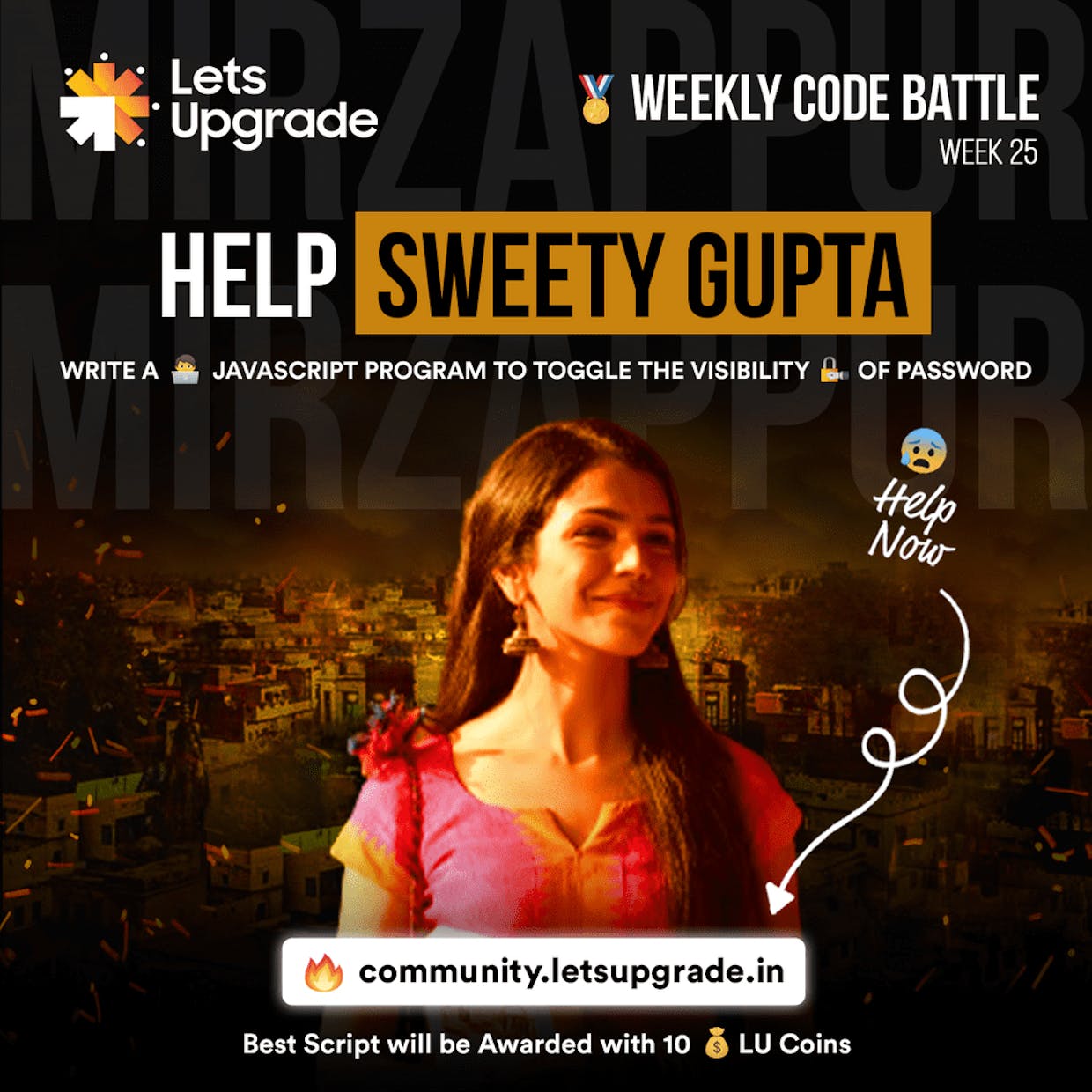 Do you have questions for Lakshay?

Log in to ask Lakshay questions publicly or anonymously.

Lakshay
Student at heart
Posted 25 days ago
HI All,

I am Lakshay here, excited to learn the Data Science course with and from all of you
Post
Blockchain

Lakshay
Student at heart
Posted 3 months ago
HI Team,
I have joined BlockChain Essentials Batch 2 and filled the attendance forms for day 1 &day 2 but I did not receive any email from google forms.
How do i confirm if my attendance is recorded?

Lakshay
Student at heart
Posted 4 months ago
Python Batch-6 Day-1 Assignment:
What is Python?
- It is a high level, open sourced, powerful, interpreter-based programming language
- It was developed by Guido Van Rossum in 1991
- It is the most user-friendly and easy to learn programming language
- It has syntax similar to English language and typically involves lesser code to perform same function as compared to other programming languages
- It is favoured by and for Data Science, ML & AI thanks to the libraries, open-source nature
- It can be used to develop Desktop and Web based applications
- IT can also be used as scripting language, automating stuff
How to download Python?
- Official site : Python.org -https://www.python.org/
- Third Party Website : //www.anaconda.com/

What are Code Environments? There Types?
- Code environment is a platform/software/program, that can be used for scripting codes, execution, developing, or testing the software. It provides tools to automate programmer's manual tasks.
- It is the place where the user/developer writes, tests and runs his code
Types:
a) Text Editor: eg: Notepad++, Atom,etc
Advantages
- Less memory consumption
- Language Independent
- User can write/modify his code
Disadvantages:
- User cant debug or check the output
b) Full IDE eg: Pycharms, Visual Studio, etc
Advantages
- It provides the user with multiple features such as debugging, checking output, automating boring stuff
- Used to develop full scale applications
Disadvantages
- Language dependent
- System Memory Consumption
- Require powerful processors
c) Notebook Environments: eg Jupyter Notebook
Advantages:
- Easier to visualise the code
- Need not download the software there is option to use web-based notebook environment
- Can download files which are non-specific to python extension
Disadvantages:
- Code needs to be written at one place only
- Can’t use packages or modules to modularise the code
- Debugging could be an issue

The official home of the Python Programming Language