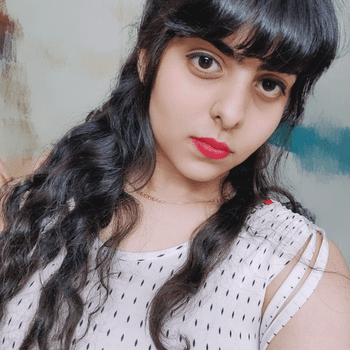 Do you have questions for Arshi Karim?

Log in to ask Arshi Karim questions publicly or anonymously.

Arshi Karim
4followers
Posted 9 months ago
ASSIGNMENT 1:
1.What is your understanding of Blockchain?
Blockcha is a distributed ledger technology, isn't a single technology based on distributed database and cryptography.It an allows users to enter into transactions and creates an unchangeable, secure record of those transactions. A single block contains hash, previous hash and the data stored. The first block in the chain is called the genesis block.


5.How is the verifiability of Blockchain is been attained ?
since blockchain works on decentralised model every person invloved in said transaction has a copy of the transaction (previous hash). so when someone tries to hack in they will have to work on changing all thev hashes of all theblock which becomes difficult. It is community dependent where the members of the communikty have the power to authenticate the transaction rather than the community at large