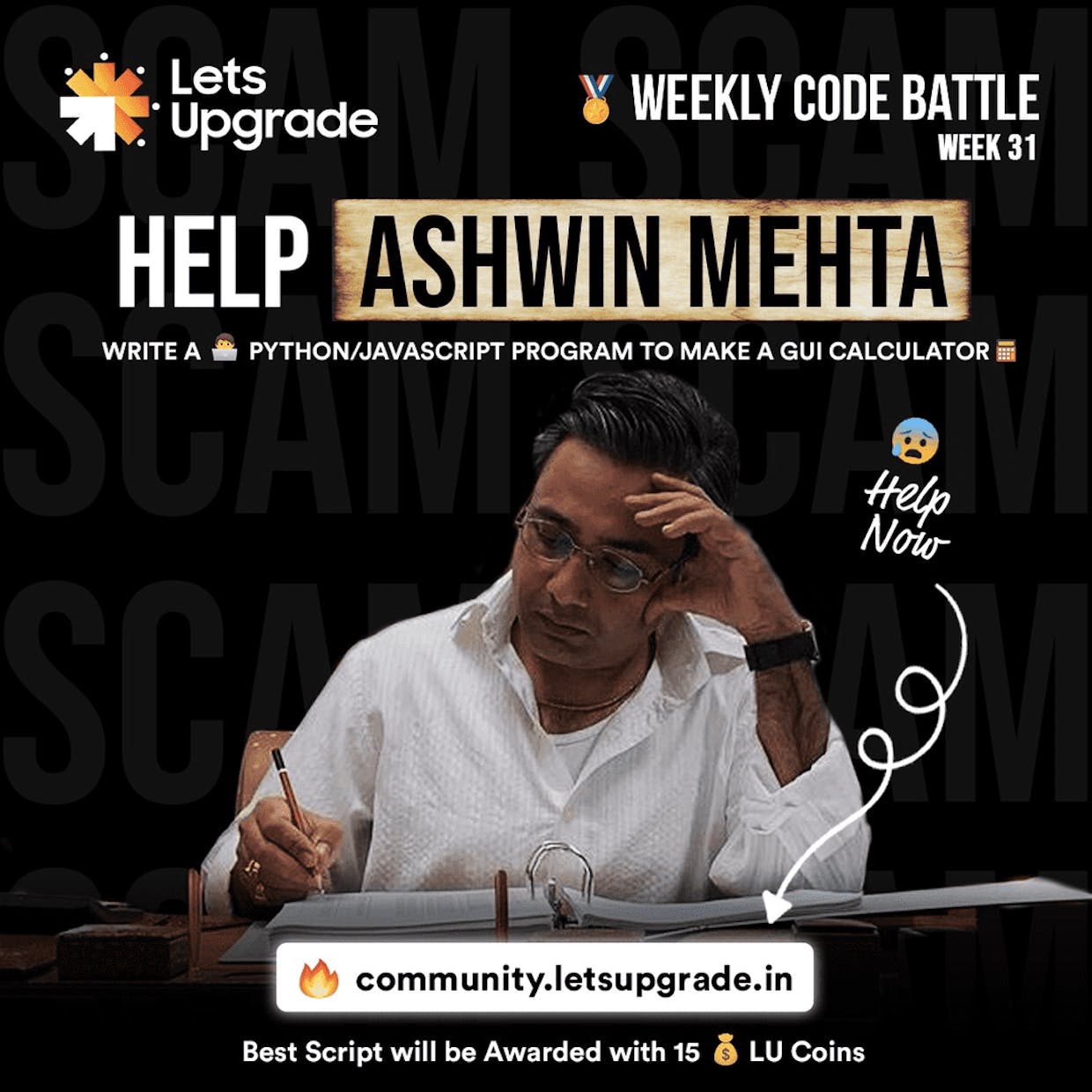 Do you have questions for Abhinav Chakravarty?

Log in to ask Abhinav Chakravarty questions publicly or anonymously.

Abhinav ChakravartyMAQBOOL
Student
Posted 4 days ago
When will the next batch start?
Post
Cyber Security

Abhinav ChakravartyMAQBOOL
Student
Posted 23 days ago
When will the Lecture Summary will be uploaded ?
1 comment
Post
Python

Liked by Sripathi Hema and 1 other

Ques 1. What is Python? What are the ways to install Python in your PC.

Python can be installed either directly by going to python.org or you can install Anaconda from Anaconda.com which includes additional libraries along with Python.

Ques 2. What are Code Environments and its types.

Ans:- Code Environment is a place wherein we can write, compile and see the output all at one place.
There are 3 types of Code Environments:
1. Text editor: It is a general purpose editor like visual studio code.
2. Full IDE: It is a software application which consists of editor, some automation tools and a debugger
3. Notebook Environment: It is an application where we can write program code as well as the notes and can also give headings.
Post
Blockchain

Ques 1. What is your understanding of Blockchain?
Ans:- Blockchain is a chain or record stored in the forms of blocks which are controlled by no single authority. It is a combination of distributed database systems and cryptography which creates an immutable ledger. Distributed database systems provide decentralization whereas cryptography provides security in the form of hash algorithms.

Ques 4. What does a block contain?
Ans:- A block represents the ‘present’ and contains information about its past and future. Each time a block is completed it becomes part of the past and gives way to a new block in the blockchain. The completed block is a permanent record of transactions in the past and the new transactions are recorded in the current one.