The power of music: how it can benefit health

“I think music in itself is healing,” American musician Billy Joel once said. “It’s an explosive expression of humanity. It’s something we are all touched by. No matter what culture we’re from, everyone loves music.” Most of us would wholeheartedly agree with this statement, and it is this universal bond with music that has led researchers across the globe to investigate its therapeutic potential.

Bob Marley once sang: “One good thing about music, when it hits you feel no pain.” According to some studies, this statement may ring true.

Earlier this year, MNT reported on a study led by Brunel University in the UK that suggested music may reduce pain and anxiety for patients who have undergone surgery.

By analyzing 72 randomized controlled trials involving more than 7,000 patients who received surgery, researchers found those who were played music after their procedure reported feeling less pain and anxiety than those who did not listen to music, and they were also less likely to need pain medication.

When feeling stressed, you may find listening to your favorite music makes you feel better – and there are numerous studies that support this effect.

A study reported by MNT last month, for example, found that infants remained calmer for longer when they were played music rather than spoken to – even when speech involved baby talk.

The study researchers, including Prof. Isabelle Peretz of the Center for Research on Brain, Music and Language at the University of Montreal in Canada, suggested the repetitive pattern of the music the infants listened to reduced distress, possibly by promoting “entrainment” – the ability of the body’s internal rhythms to synchronize with external rhythms, pulses or beats.

Certain songs have the ability to remind us of certain periods or events in our lives – some that make us smile, and some we would rather forget.

With this in mind, researchers are increasingly investigating whether music may aid memory recall.

Music therapy should be utilized more in health care settings

Based on the substantial evidence that music offers numerous health benefits, many experts are calling for greater utilization of music therapy within health care settings.

“Music therapists are poised and ready to assess, deliver and document music therapy treatment but also to consult with our colleagues (physicians, nurses, physiotherapists physical, occupational therapists, speech-language pathologists, etc.) to support the patient as part of the interdisciplinary team and care of the patient,” Else told MNT.

In addition, Else believes that music therapy could offer an alternative treatment option for some conditions – such as tension headaches.

“A more complicated case example I can think of, although more rare, is for certain persons who experience seizure activity associated with music and auditory exposures – often high-frequency sounds and rhythmic intensity,” she said.

“Customized music therapy interventions to cope with the offending acoustic exposures can support stabilization of the patient’s symptoms and may, in turn, result in a medication reduction or taper,” she continued.

Based on the research to date, there is certainly evidence that we have much more than just an emotional connection with music. So the next time you put on your favorite track, have a little dance around safe in the knowledge that you are likely to be reaping some health benefits. 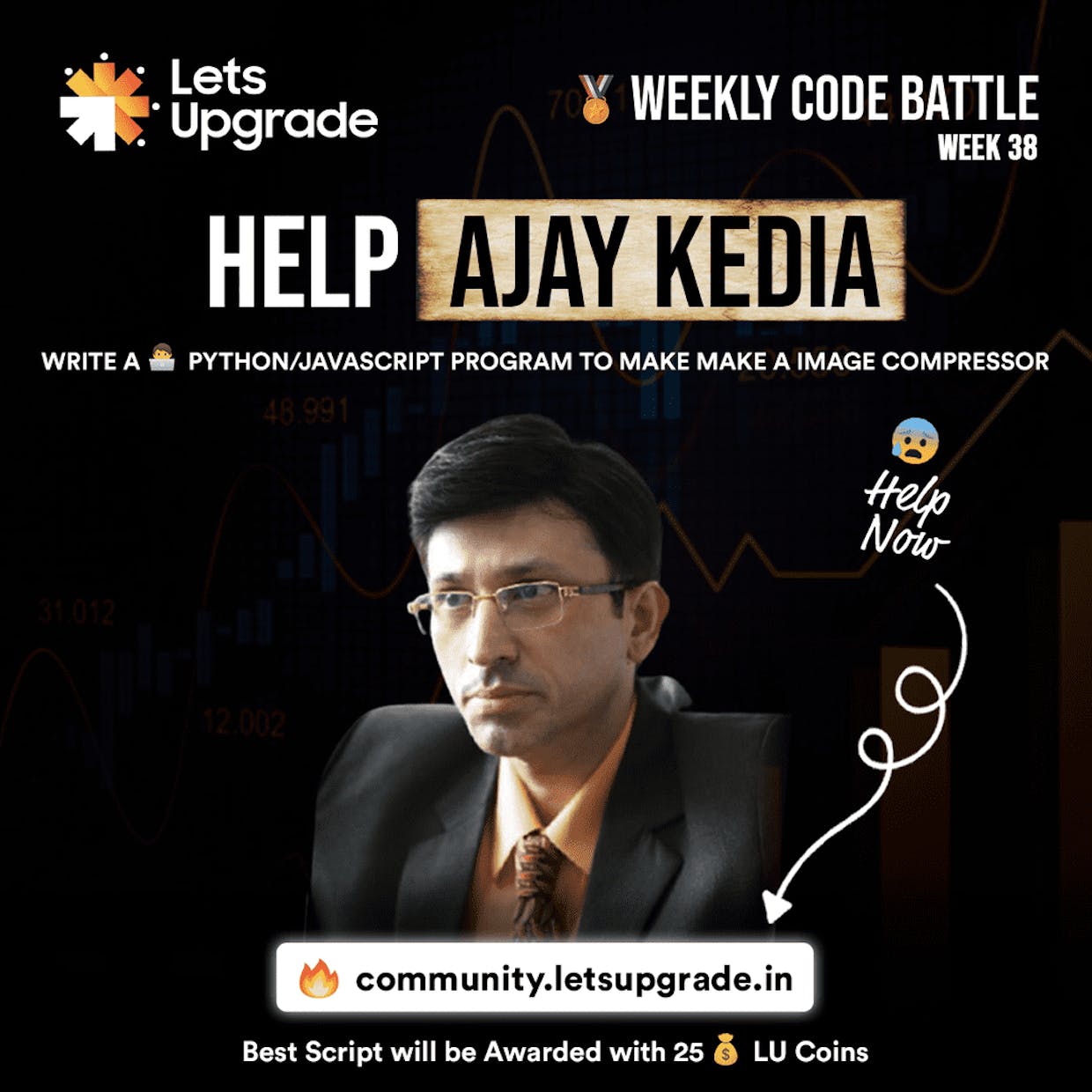