karthik A.V.LetsUpgrade Elite Team | 🎖️FL
Software Engineer
Posted 27 days ago
Before going into Cloud Computing and getting to know about it, we will try to understand the basics first to lay our foundation strong. In this post we will see about a server
What is a Server………..


A Server is either a hardware or Software device which accepts and responds to requests made over the network. In a typical data center a Server is named to a system if the server program runs on a physical computer. As we have now know that a server is a system which accepts and responds to requests, so in that case there should be another system which sends the requests and awaits response from the server, this system is called as the Client.

In Certain cases an Individual system can provide resources and as well as use them from another system at the same time, in this scenario the system acts as both the Server and the Client Itself.
Based on the Various Factors, a Server can either be Physical or Virtual. Let’s now see the difference between them .


A Physical Server is nothing but a normal computer which is used to run server software whereas a Virtual Server is a virtual representation of a physical server which runs its own operating system and applications. Virtual servers are isolated and secured even though they are residing on the same physical server and hardware.

Now let us see why the concept of Virtual servers where introduced and the need behind them.


In old times and even now Physical servers are dedicated to a specific task or an application with its full processing power. In these cases the hardware of the Physical machine does not gets fully utilized which results in loss of power, compute and money, so to overcome this Virtual Servers/machines where introduced.


A virtual machine is a smart system because it uses the full potential of the the underlying physical hardware and creates virtual machines based on the need and demand without resulting in any loss of resources. On the other hand Virtual machines can also possess many operating systems based on the demand and also provide high security by isolating them separately and having no connection between them what so ever.. This is a big boon for the developers if they face a situation where they want to know if there code/app works in different environments as expected…..

In the next post we will see and get to know about the types of servers and their usage.
STAY TUNED!!!!! 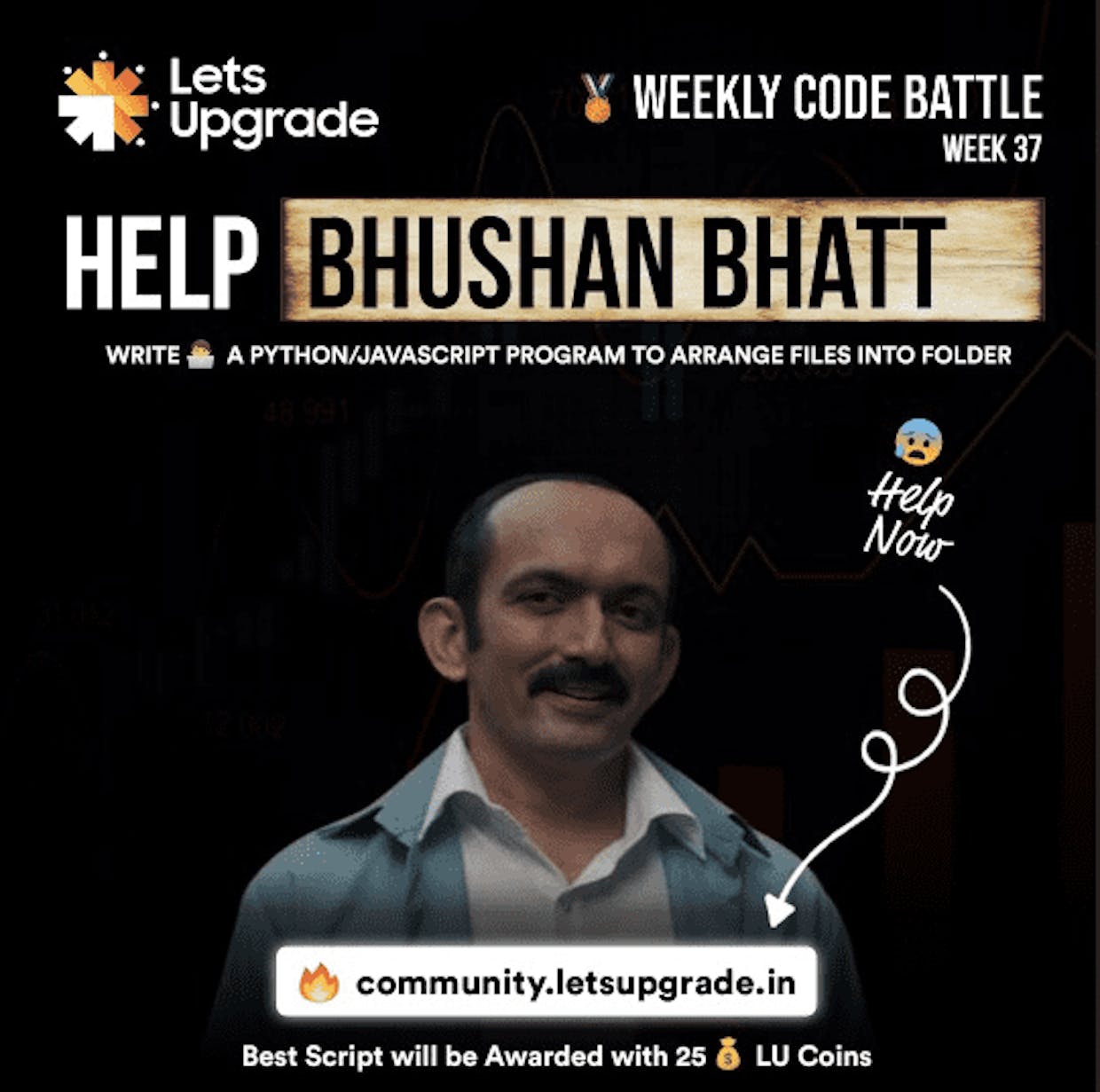