Size: the representation of the approximate function can be significantly smaller than the true function.
Generalization: the approximate function can be used on inputs for which we do not know the value of the function.
Neural networks typically take a vector of input values and produce a vector of output values. Inside, they train weights of “neurons”. Neural networks use supervised learning, in which inputs and outputs are known and the goal is to build a representation of a function that will approximate the input to output mapping.

In pathfinding, the function is f(start, goal) = path. We do not already know the output paths. We could compute them in some way, perhaps by using A*. But if we are able to compute a path given (start, goal), then we already know the function f, so why bother approximating it? There is no use in generalizing f because we know it completely. The only potential benefit would be in reducing the size of the representation of f. The representation of f is a fairly simple algorithm, which takes little space, so I don’t think that’s useful either. In addition, neural networks produce a fixed-size output, whereas paths are variable sized.

Another function that is could benefit from approximation is the heuristic. The heuristic function in A* should estimate the minimum cost of reaching the destination. If a unit is moving along path P = p1, p2, ..., pn, then after the path is traversed, we can feed n updates, g(pi, pn) = (actual cost of moving from i to n), to the approximation function h. As the heuristic gets better, A* will be able to run quicker. 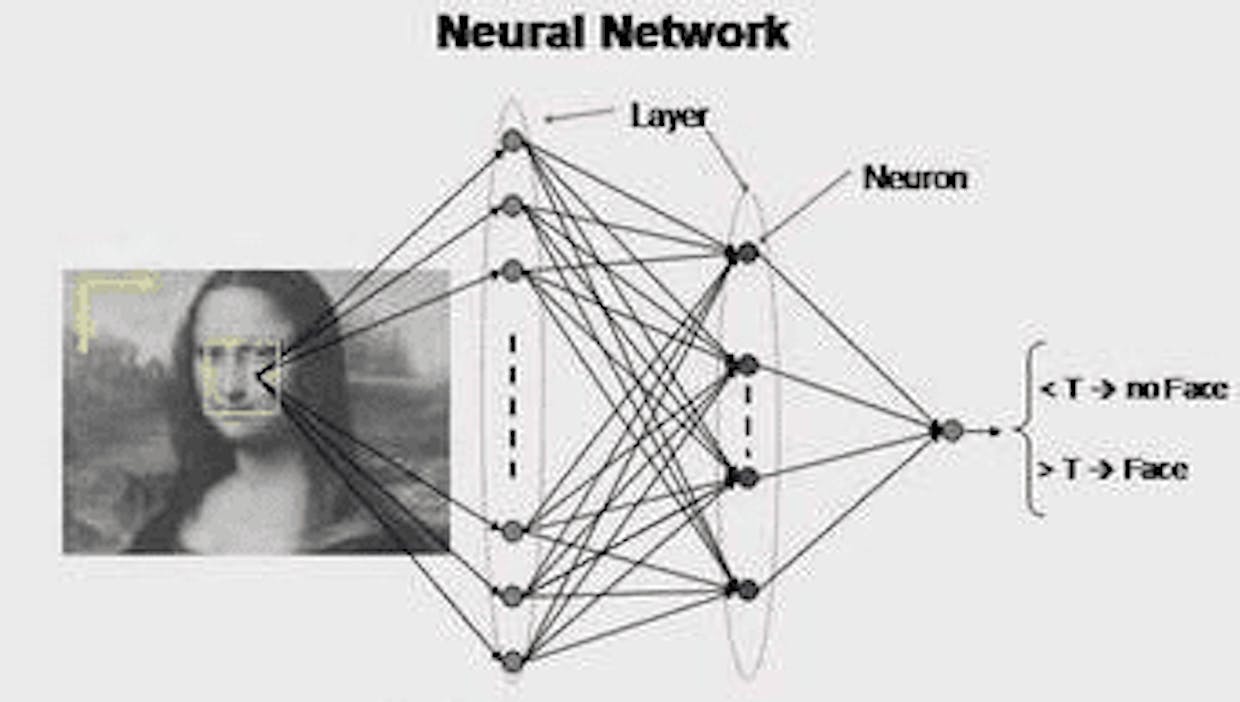